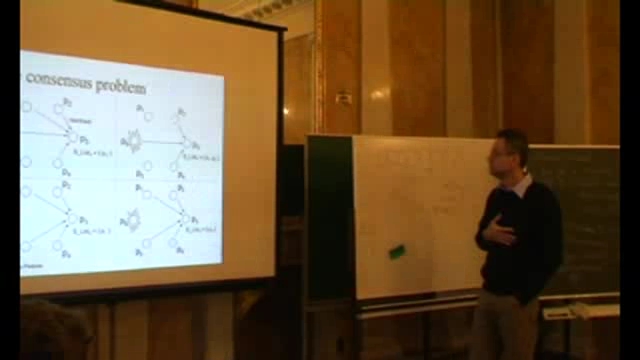 Prerequisites for the classes (courses, books): some knowledge about algorithms and discrete math (basic logic) is a must. It would be good if students had an introduction to distributed systems or distributed programming.