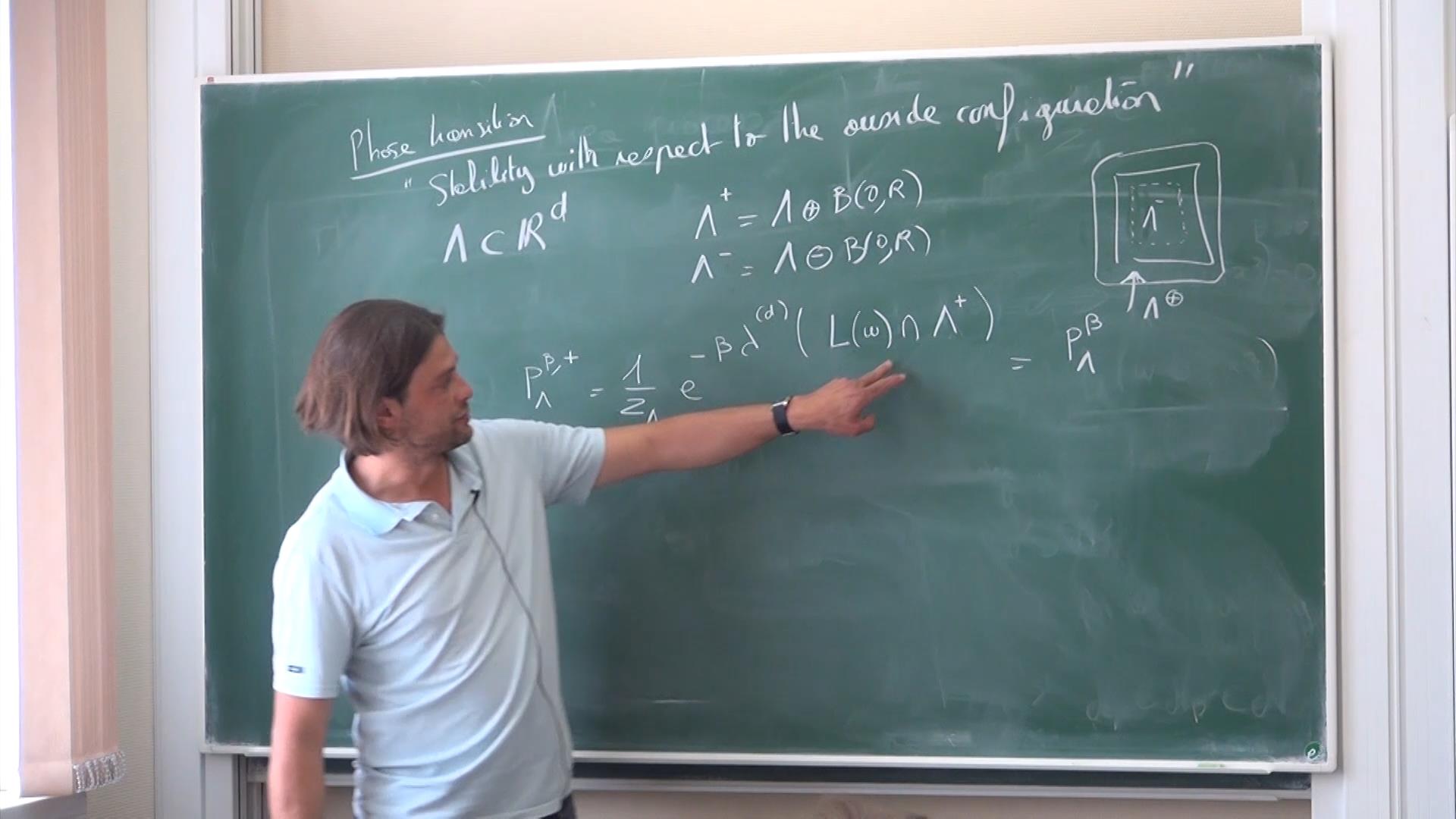 For many scientists, the modelling and studying of random geometrical structures as tessellations, sets, surfaces or shapes are important challenges. The cellular tissues in Biology, the micro-emulsions in Physics, random simplicial complexes or surfaces in Quantum Gravity, random networks in telecommunication are such important examples. Some models are built by spin systems on lattices (Z^d for example) and are well adapted for a first microscopic description. However some models, at microscopic or macroscopic levels, have to be isotropic and, in a certain sens, more continuous. Spatial continuous models, in general based on PPP or PLP (Poisson Point Process, Poisson Line Process), have been developed to solve these issues. For example, we can mention the Poisson Delauany-Voronoi tessellations, the Boolean models which is just the union of random independent grains centred at the points of a PPP or some modified Poisson line processes (Arak Process, STIT tessellations). All these models are studied in the part of mathematics that we call Stochastic Geometry. Via Gibbs modifcations, interactions based on the morphology of the process are introduced in order to be more relevant for some applications. The models and the tools are now exactly at the interface between Stochastic Geometry and Statistical Mechanics. A lot of rich and interesting problems appear.

The aim of this Minicourse is to present problems between stochastic Geometry and statiscal mechanics.